Real ale fans will be spoiled for choice at beer festival 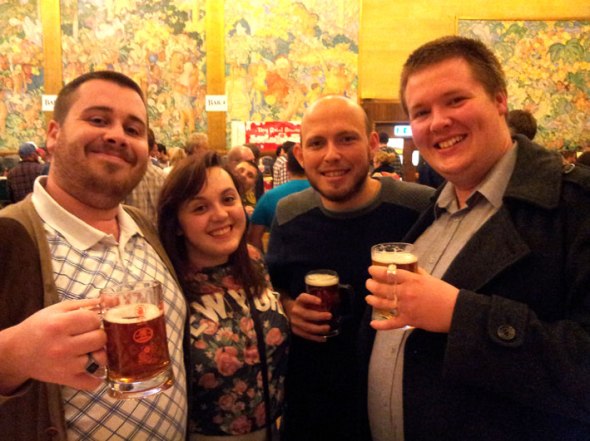 Real ale fans will be spoiled for choice at this year’s Swansea Bay Beer & Cider Festival, with more than 150 real ales and ciders on offer.

The Swansea branch of the Campaign for Real Ale is sourcing the most exciting brews from up and down the land, including many from the Swansea area itself.

The local brewing scene has been transformed over the past few years with dozens of new microbreweries being launched in the South Wales area to quench a consumer thirst for new and original beers.

“It’s an exciting time to be organizing a real ale festival due to the amount of new breweries that are constantly starting up. It makes choosing the beer list a challenge as we want to keep up-to-date with the best new real ales on the market and that is what we aim to deliver at our festival, as well as some old favourites,” said Debra White, one of the beer festival organizers.

There are now more than 50 microbreweries in Wales and many of them will have beers at the festival. While large breweries and pubs have been closing during the economic downturn, microbreweries have been bucking the trend and seeing rapid growth. 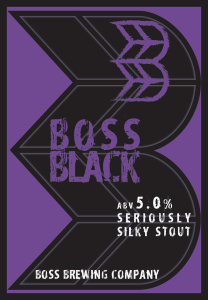 One new micro-brewery that has sprung up since the last year’s beer festival is Llansamlet-based Boss Brewing. They got off to such a good start that their stout, Boss Black, won a SIBA (Society of Independent Brewers) Gold Award within a month of their launch.

A little further afield new microbreweries include the Neath-based Borough Brewery and the Tenby Brewing Company.

This year’s event will not only feature more than 100 real ales, but also more than 60 craft-brewed ciders and perries, which will have a new cooling system to ensure they are served at the perfect temperature.

“We are delighted to be able to offer some of the very best beers, ciders and perries that Britain has to offer,” said festival chairman Chris Radford. “The festival is always a big hit with discerning drinkers and this year is going to be bigger and better than ever.”

The Swansea Bay Beer & Cider Festival will be open from 5pm-11pm on Thursday, 27 August; and from noon to 11pm on Friday, 28 August and Saturday, 29 August. It is being held in the Brangwyn Hall, St Helen’s Road, Swansea, SA1 4PE.

There will be live musical entertainment on all days as well as a fringe programme of talks and tastings, plus a range of hot food.

This year’s festival is being sponsored by Tiny Rebel and Gower Brewery. Other sponsors include Gwynt Y Draig, Mumbles Brewery, Tomos Watkin and The No Sign Bar.

All sessions will include tutored tastings of beers which will not be available on the festival bar.  £3 per session, limited to 30 persons. Tickets available from CAMRA stall.

Last year’s festival was a finalist in the 2014 Swansea Bay Tourism Awards.