Chairman reaches out to a new generation of real ale fans 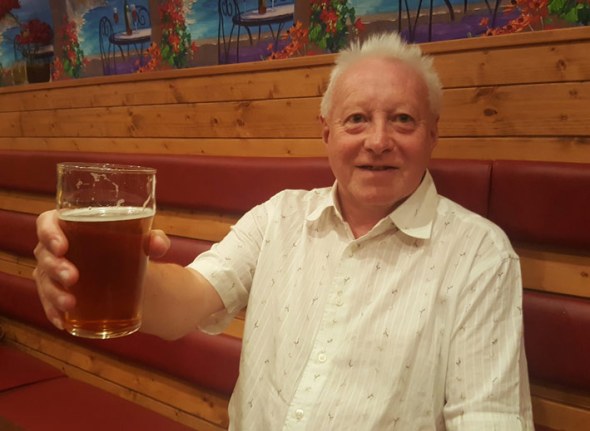 The Camra veteran is well known on the local real ale scene, having surveyed central Swansea pubs and bars for many years and proudly claiming to have encouraged and recruited many ale enthusiasts.

“I have been a member of Camra for nearly 40 years. In that time, I have travelled far and wide – to pubs, towns, cities, beer festivals in search of the perfect pint… a search that continues!” he said.

He was elected to the position following the resignation of former chair, Colin Smith.

As soon as the result was announced Paul promised to encourage debate and get more young people actively involved.

He said: “One challenge that I wish to undertake is the engagement and involvement of active, young real ale enthusiasts with the objective of establishing a Young Persons Group, possibly linked to an All-Wales Network.”

“Swansea Camra is recognised as one of the better run branches – in a stable financial position, with an organised pubs committee, a brilliant festival committee, an attractive website and a large group of talented activists – until recently co-ordinated by the outgoing chairman Colin Smith. I see no reason to change anything relating to such an efficient organization.” 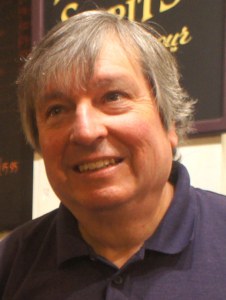 Colin Smith, who retired as chairman after 12 years in the role, thanked branch members for their support during his tenure.

“The thing I’ve valued most are the people in our organisation and I have the utmost respect for the way they have worked so hard to support our branch,” he said.

“I’m also proud to have seen a big increase in the number of active members from a few people at the first meeting I chaired to around 100 today. Swansea is now one of the best attended branches in the country.

“And of course it’s been fantastic to watch so many new microbreweries becoming established in the Swansea area and making a success of it, too.”