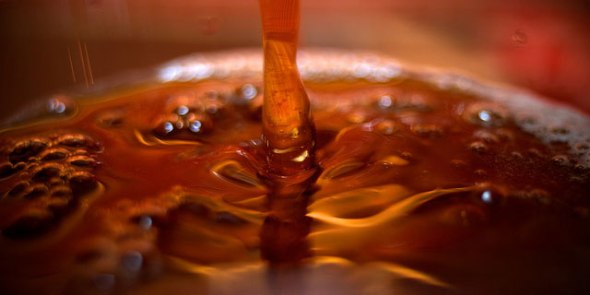 Don’t miss a great opportunity to sample the brewers’ dark arts as five SA3 pubs hold a winter ales festival at the end of January.

The Pilot, the Park Inn, the Victoria Inn, the White Rose and the Woodman will all be showcasing winter dark ales, milds, porters or stouts.

The idea behind the festival, which is sponsored by Swansea and Neath Camra, is to provide a boost to local pubs and brewers and encourage people to taste a beer style they may not have tried before.

Beers from Mumbles and Gower breweries will be on tap, along with ales from other Welsh, Scottish and English brewers.

Richard Bennett, co-licensee of the Pilot of Mumbles, and co-owner of Mumbles Brewery, said: “Quite a few people come in looking for dark beers, which are not always readily available in pubs. The walkabout will give people a chance to enjoy some winter ales.

“It has also provided us with an opportunity to brew a beer especially for the festival. Nuclear Winter packs a punch at 7.8 and tastes like Christmas pudding!”

Alan Watkins of Swansea Camra said: “January is Community Pubs Month and local Camra members thought organising this real ale trail would be a good way to mark it. There is also a national Winter Ales Festival in Derby in February, so this event will be a taster of what to expect.”

The event takes place from Thursday, 23 January to Saturday, 25 January. The pubs taking part and the beers they will be showcasing are:

The walk from the Pilot to the Woodman is a distance of just over two miles.

The event is being sponsored by Swansea and Neath Camra. 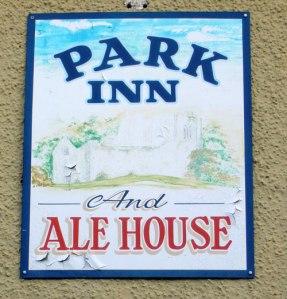 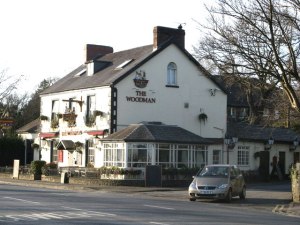 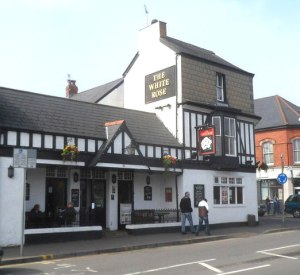